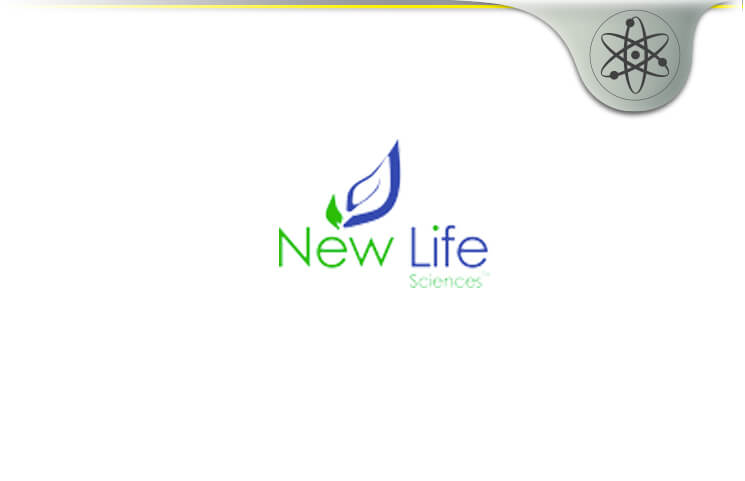 New Life Science is an MLM company that offers nutritional supplements and weight loss pills. At first glance, everything seems legit about this company. However, if you start looking at New-LifeScience.com closely, you will realize that there are many flaws in its business model. The company is running from Japan. Even though the website states some addresses in the US and Germany, there is no proof that this organization exists in any of these countries. So let’s review this company in detail and determine whether it is a legit platform or another MLM scam.

What is New Life Science?

New-LifeScience.com is a nutritional supplements supplier that describes its mission as treating various diseases through safe and natural products. It is not only involved in the health industry but also claims to be a part of various tech startups and developing numerous health apps. There is a lot of contradictory information about this company. For example, the site seems to be registered in Japan. However, the company claims that it has offices in the USA and Germany.

Similarly, the terms and conditions of the company mention that New Life Science was essentially founded in the State of Texas where its initial contracts were developed and the company decided to become a distributor of the nutritional supplements. However, there is no official record of the company registration in Texas.

The site does not provide a physical address in Texas or anywhere in the world, which makes it a highly suspicious company. Furthermore, the organization was launched as Asia Sciences in 2014. In 2016,  it changes its name to New Life Science, without giving any specific reason. Rick Creighton is the CEO of the company.

According to this professional profile, Creighton has an experience of more than 20 years in the Direct Selling Industry as a leading distributor. He even claims that he managed as a team of up to 250,000 members in over 75 countries. His LinkedIn profile states that he lives in Austin, Texas, and is the co-founder of the New Life Science. It is quite suspicious that on one profile he is declaring himself the co-founder while another source mentions Creighton’s name as the founder of the company.

Before 2014, Creighton was associated with BoydExtreme. It was also a nutritional supplement MLM company that was founded by Creighton in 2000. It is unclear what happened to BodyExtreme but it is safe to assume that it collapsed due to lack of recruitment because its business structure was entirely dependent on recruiting others.

Initial affiliate membership of New-LifeScience.com is free. However, the catch is that you must invest in the compensation plan of the company to buy its products. Otherwise, you will not gain access to any of the following products.

While these products seem highly powerful and reliable to the users, they must keep in mind that there are no scientific studies or medical proof to substantiate the benefits of these supplements. Moreover, you will not be able to buy any of the products unless you participate in the referral scheme.

Even though the company is promoting itself as a revolutionary supplements company, it is a traditional MLM company at its core. The following business model proves that affiliate memberships and referral commissions are the main sources of the company. It means that it is using products only as a cover to avoid legal issues.

New Life Science has a 10 different affiliate ranks, which are:

The payment structure shows that it is extremely challenging to make any real money with New Life Sciences. It is not possible for everyone to establish a vast network of members. Hence, they will end up losing a lot of money. Therefore, do not waste your money in this MLM scam. Instead, use the crypto trading bots for efficient and quick services. Moreover, you can make the trades according to your own preferences with these bots, which maximizes your chances of earning profits.

Another significant way of earning money from New Life Science is by selling the products to other new users and make them buy the affiliate membership of the company. This scheme is designed in a way that will make the company very popular because people will keep referring the company to others to earn profits.

Moreover, the company asks the members to invest a lot of money in the company if they want to buy heavy machines like filtrations systems and water ionizers. It means that the members must buy a machine-level affiliate membership, along with spending money in buying such machines.

Residual commissions are paid according to the typical uni-level compensation structure. When the affiliates on level 1 make two sales, they are promoted to level 2. Whereas, level 2 affiliates must recruit at least four people to make it to level 3. New Life Science has not placed any restriction on the maximum number of the affiliate levels.

Unsurprisingly, most of the profits are allocated to the managers and directors. It means that when the recruitment of New-LifeScience.com stops, most of the funds will be with the top members of the company. As a result, the common members will lose their money while the founders and managers take benefits of their investment. 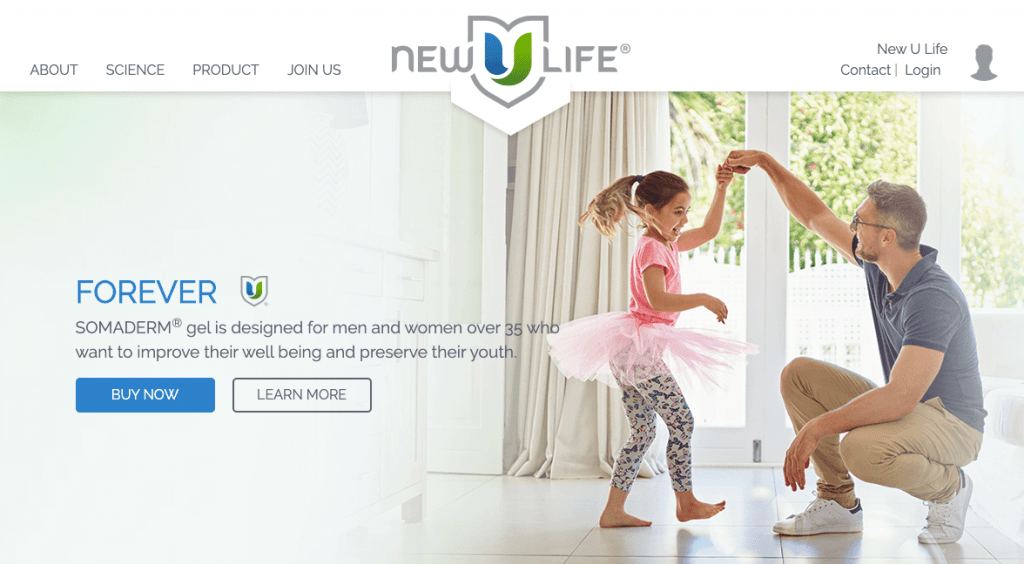 Examples of recruitment commissions paid out include:

The above discussion makes it evident that New Life Science is not worth your investment. At the very best, it is an MLM company that will give you some expensive nutritional supplements and at worst, it is a scam that has no interest in compensating you. This supplements business is making large claims to attract users and make them invest in the company by buying expensive affiliate membership and products.

However, there is no evidence that New-LifeScience.com will pay you any amount of money. Instead of losing your money in this shady company, you should use the crypto trading bots. Such bots operate 24/7 and provide you with excellent support and various trading options to earn significant amount of profits.